Vince Colletta will always hold the title of the most prolific artist in the world of comic books. When publishers realized that he illustrated such beautiful women, his career took off. He left a legacy as the best of the romance artists. Vinnie also went on to ink the world’s greatest superheroes including Batman, Wonder Woman, Thor and countless others. His career was not without controversy, however, as debates about his techniques and approach continue to this day. Colletta gained further renown as the industry’s go-to guy for accepting late assignments yet never missing a deadline in 40 years. A fascinating biography replete with hundreds of his illustrations is entitled THE MOST BEAUTIFUL WOMEN IN COMICS, being published one of these days by Eyewear Press..

If superheroes are more to your liking, you’ll find hundreds of scans from the 1950s to the 1980s, the golden and silver ages of comic book art. 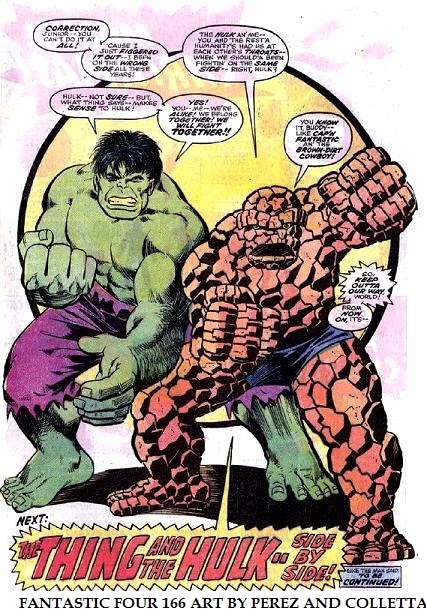 Vinnie’s life was a wild ride. From an upbringing in a Sicilian Mafia family to the world of production art, photography, models, restaurants and all things Manhattan, everyone knew and admired my father. That’s him on the left, standing next to one of the many paintings he did on bombers during World War II. 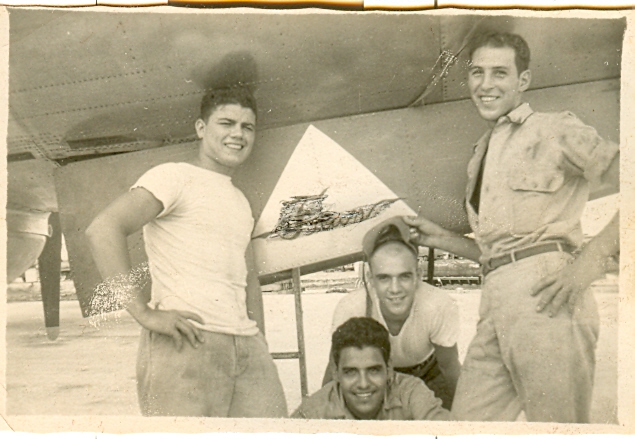 Have you ever seen a more beautiful Wonder Woman? Colletta put glamorous touches on every female he ever drew. Lorna the Jungle Girl was transformed from hard and angular to soft and voluptuous. Lois Lane went from run-of-the-mill pretty to breathtakingly beautiful. Jack Kirby, for all of his talent, could not pencil an attractive female for some reason but under Vinnie’s inks, Kirby’s Sif became a heart throb of many a comic book-reading lad. 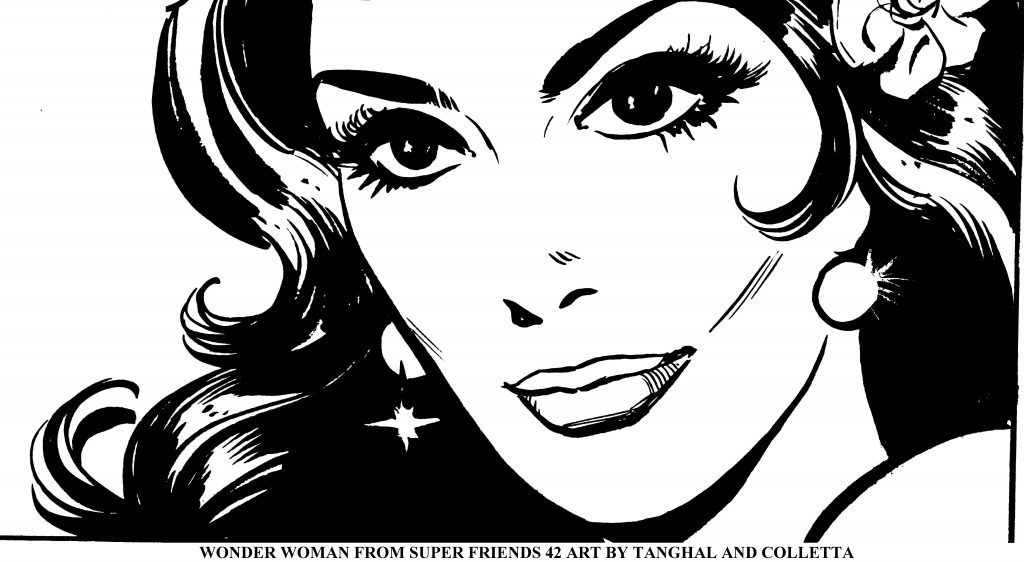 I hope that you will enjoy reading about my father’s life and viewing his art through the ages.